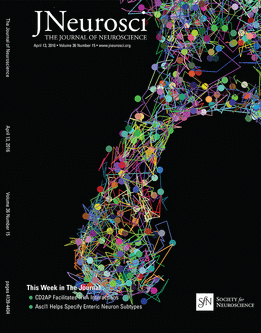 Genetic and environmental influences on brain morphology were assessed in an extended-pedigree design by extracting depth-position profiles (DPP) of the central sulcus (CS). T1-weighted magnetic resonance images were used to measure CS length and depth in 467 human subjects from 35 extended families. Three primary forms of DPPs were observed. The most prevalent form, present in 70% of subjects, was bimodal, with peaks near hand and mouth regions. Trimodal and unimodal configurations accounted for 15 and 8%, respectively. Genetic control accounted for 56 and 66% of between-subject variance in average CS depth and length, respectively, and was not significantly influenced by environmental factors. Genetic control over CS depth ranged from 1 to 50% across the DPP. Areas of peak heritability occurred at locations corresponding to hand and mouth areas. Left and right analogous CS depth measurements were strongly pleiotropic. Shared genetic influence lessened as the distance between depth measurements was increased. We argue that DPPs are powerful phenotypes that should inform genetic influence of more complex brain regions and contribute to gene discovery efforts.