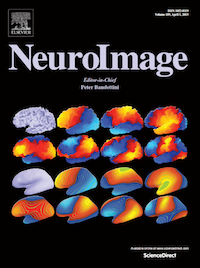 The cerebellum historically has been thought to mediate motor and sensory signals between the body and cerebral cortex, yet cerebellar lesions are also associated with altered cognitive behavioral performance. Neuroimaging evidence indicates that the cerebellum contributes to a wide range of cognitive, perceptual, and motor functions. Here, we used the BrainMap database to investigate whole-brain co-activation patterns between cerebellar structures and regions of the cerebral cortex, as well as associations with behavioral tasks. Hierarchical clustering was performed to meta-analytically identify cerebellar structures with similar cortical co-activation, and independently, with similar correlations to specific behavioral tasks. Strong correspondences were observed in these separate but parallel analyses of meta-analytic connectivity and behavioral metadata. We recovered differential zones of cerebellar co-activation that are reflected across the literature. Furthermore, the behaviors and tasks associated with the different cerebellar zones provide insight into the specialized function of the cerebellum, relating to high-order cognition, emotion, perception, interoception, and action. Taken together, these task-based meta-analytic results implicate distinct zones of the cerebellum as critically involved in the monitoring and mediation of psychological responses to internal and external stimuli.